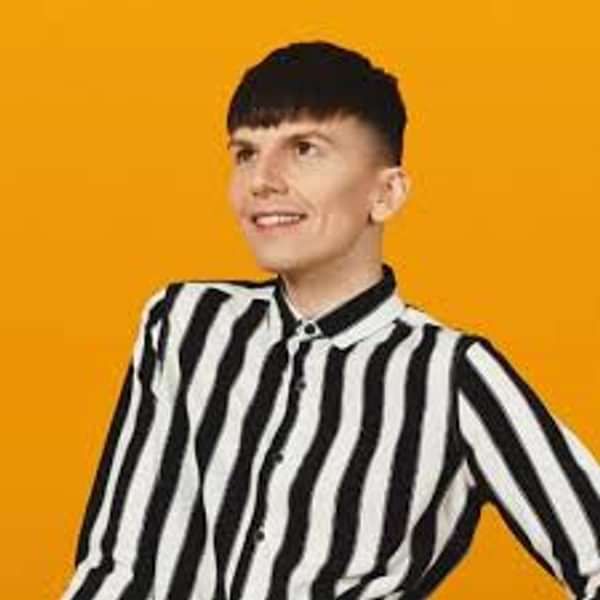 Join Joe Sutherland (host of Comedy Central online and proper funny boy) and a friend for a double-header show of their new stand-up shows ahead of the Edinburgh Fringe festival.

What can we expect?

Edinburgh Comedy Award Nominee for Best Newcomer and Winner of the Herald Angel Award returns with a brand new hour of stand-up comedy. "Powerful, poignant and achingly funny stuff." - Herald Scotland "It's refreshing to see something so generous and outward-looking" - Chortle * *"...the most hilarious visual images... " - The Scotsman