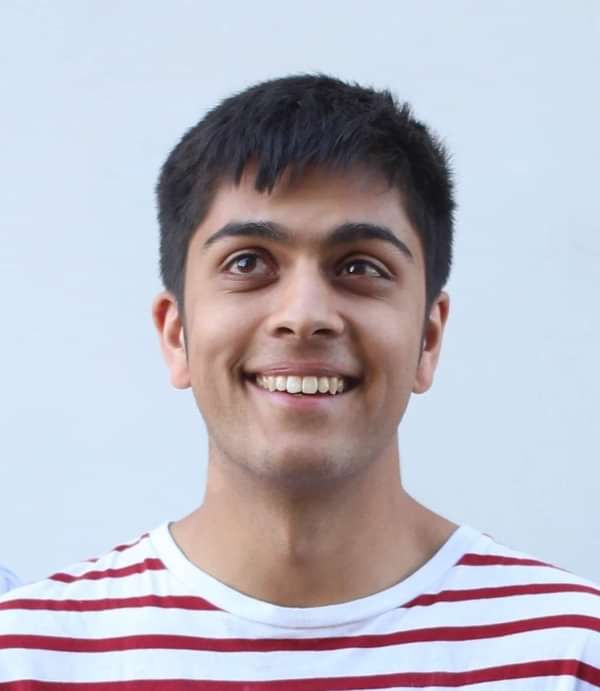 Having started performing comedy in the summer of 2016, Jamie has quickly established himself as a rising star on the comedy circuit. He has reached the finals of the prestigious So You Think You’re Funny? and The Musical Comedy Awards, as well as being shortlisted for the BBC New Comedy Award. Jamie was also the runner up at Hastings Fringe New Comedian Of The Year.