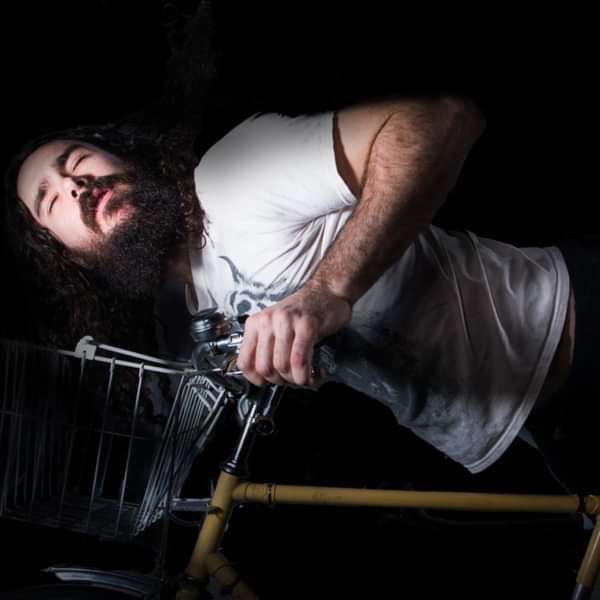 Dion Owen is a Canadian comedian and an avid cyclist based out of Montreal.

He recently filmed a TV Gala at the Winnipeg Comedy Festival. Most of his stand up tours are done via bike! His largest was 200 shows, in 10 countries over 7 months.

He's fresh off a full run at the 2022 Edinburgh Fringe and is refining his solo show Cyclopath: Bikes vs Capitalism. As he'll be recording his first special at the end of this tour.