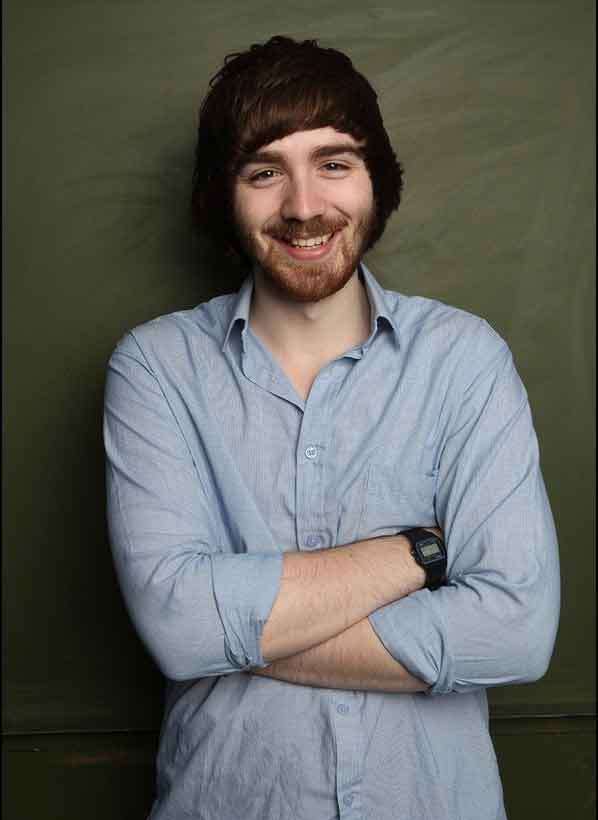 These two excellent comedians are back at Camden with their latest shows.

JONNY PELHAM Jonny Pelham (as seen on Rusell Howards Stand up Central and soon to be see on Live from the BBC) begins the process of writing another Edinburgh show. And he can optimistically say with little justification that he thinks it will be his best. Come and see it being made. ★★★★ Chortle / ★★★★ The Sunday Times / ★★★★ The Scotsman “The laughs are explosive” Chortle

IAN SMITH Ian Smith (BBC3’s Sweat the Small Stuff, BBC1’s The Ark) is an award-winning comedian. This is a work in progress of his fourth solo show. There is, at the very least, a joke about sledding. Amused Moose Comedy Award Nominee 2015. ★★★★★ Three Weeks / The Mirror ★★★★ The Skinny / Metro “Proper star quality” The Guardian