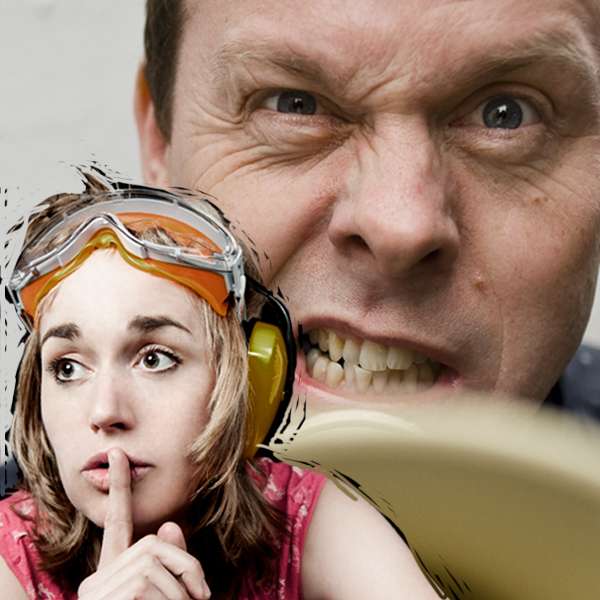 Work in progress from award-winning stand up Chris Stokes and an Edinburgh preview from the Two Stupids.

'A mirror image of a normal comedy hour… If there's a criticism of this show it's that Legge and Mabey are of such a calibre that Two Stupids is too good. ‘Their shit-lists bettering many set-lists on offer' ★★★★ Skinny