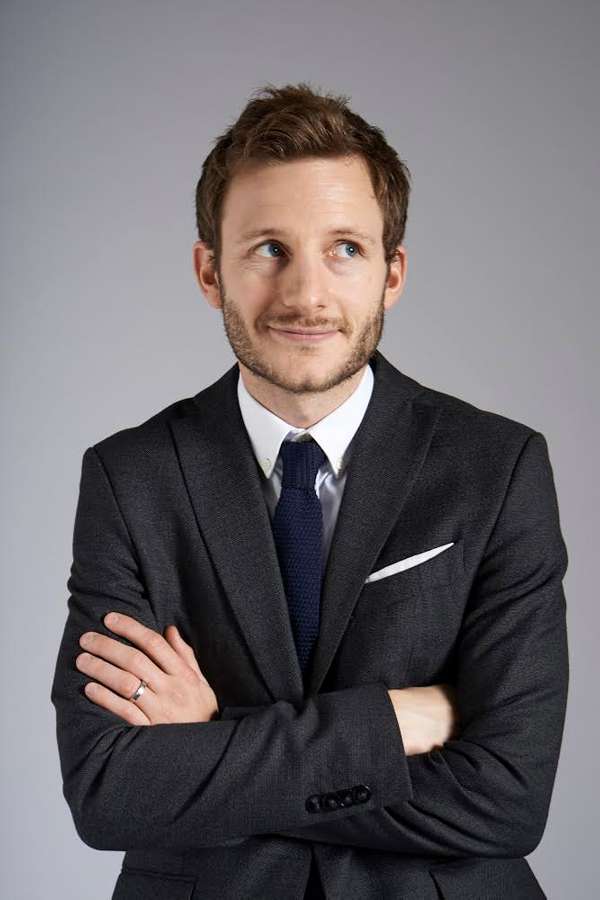 THE ONE AND ONLY CHRIS MARTIN Chris has wanted to be interesting and unique for years but he cannot do anything to get away from being a completely normal man. He got married to a woman at 29, which means he’s the most standard path in life: Married between 28-32, have a kid between 30-35, buy a fleece, go to a car boot sale then die.Join him as he tells you tales about his failed efforts to make himself exotic and exciting. As seen on Alan Davies as Yet Utitled (Dave) & Live at the Comedy Store (Comedy Central) “Destined for Greatness” The Sunday Times “One of the UK’s best young observationalists” The Guardian Is a Co-host of one of the Guardian’s top 10 comedy podcasts

JIMMY McGHIE (As seen and heard on BBC3's Russell Howard's Good News and Dave Gorman radio show on Absolute Radio plus tour support for Chris Addison and Simon Bird) “Hilarious, self deprecating and lovable… A fantastic storyteller.” Three Weeks ★★★★ The Scotsman ★★★★ Chortle 'unalloyed fun...cracking laugh rate' Chortle 'Jimmy McGhie is back at his best. And his best is extraordinarily good' The Scotsman