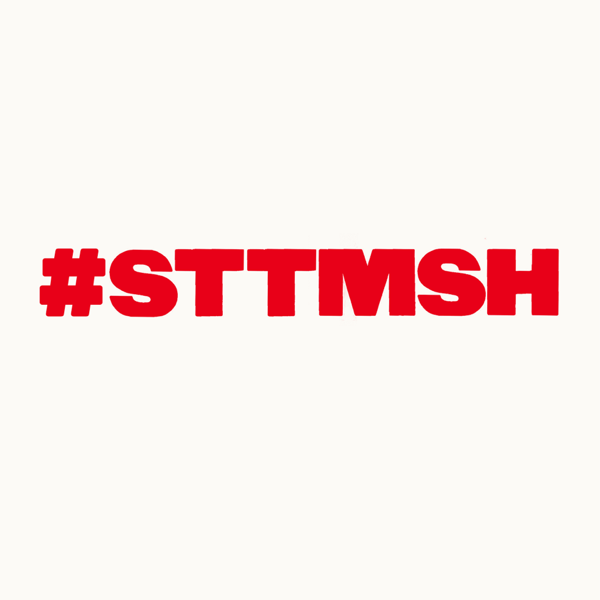 Sean Morley Slammin' out some industry-ready jokes, bashing them out, hauling them in - salting the Earth; nothing more shall grow here for I have been Sean Morley and none shall travel in my wake. As heard on BBC Radio 2, 4 & 4 Extra. "Giddily hilarious. And he told not one joke" - Vibrations Magazine "Setting the bar for alternative comedy" - Our Favourite Places "Brilliant" - BroadwayBaby