GEORGE LEWIS: A man, a plan, a girl with fake tan (work in progress) 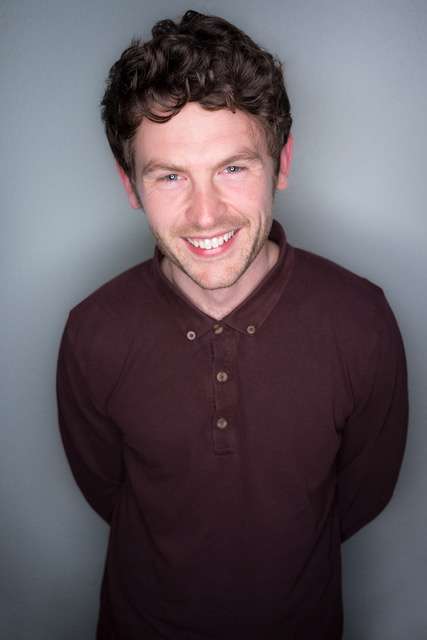 When George was 12 he fell for the most beautiful, most orange girl in Stockport. To win her heart, he decided he needed to act less like a boy and more like a man. Specifically, Liam Gallagher.