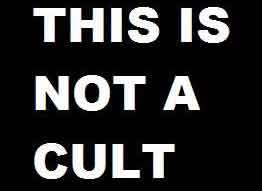 'Stand-out stand-up' (Evening Standard). 'A genuinely fresh and powerful voice... it is wonderful' (Scotsman). As seen on Russell Howard's Stand Up Central and Comedy Central At The Comedy Store

***** 'Relevant, playful, and remarkably assured' (Varsity). 'Had me barely able to contain my laughter' (CelebMagMix.com)

★★★★ (Stage) ★★★★★ (one4review.co.uk) 'Anarchic... touched with madness. A producer and performer of some refreshingly different material' (Chortle.co.uk) 'Inspired: a comedian with plenty of potential' (Skinny)