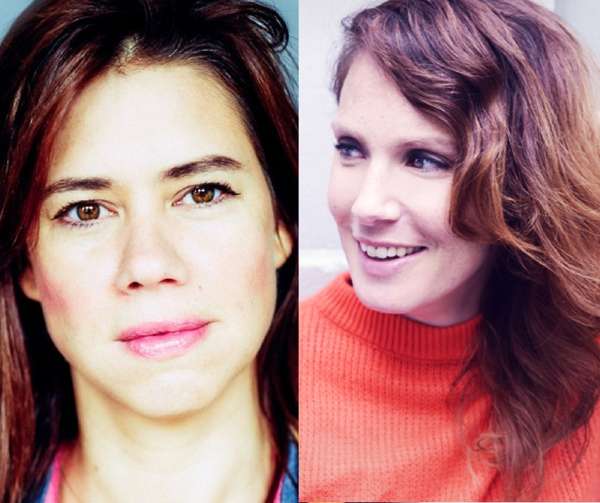 LOU SANDERS: SHAME PIG Yes big topics are discussed (her labia for one), but also shame, sobriety and unrequested sex. Sanders has been a mucky little pig and now she’s rolling around in her own filth for your delight.