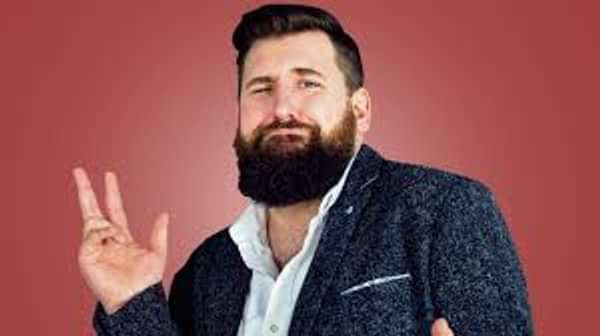 It's the very last day of the year and in Camden Comedy Club tradition we've put together a fantastic line up of comedy acts for your delectation. Add to that the glass of prosecco we'll be treating you to on arrival and free entry to the Camden Head's 90s party after the show and you've got a blooming great NYE in store!

MC - ESHAAN AKBAR As seen & heard on the BBC and SKY TV, as well as on BBC Radio 4's 'The Now Show', BBC Asian Network, and is a regular on TalkSPORT and LoveSport. Tour support for Micky Flanagan and Dane Baptiste. ★★★★★ Fresh Fringe ★★★★★ Edinburgh Festivals ★★★★ Voice Mag ★★★★ Fest Mag 'so slick, i could have been watching a Live at the Apollo set' Bruce Dessau