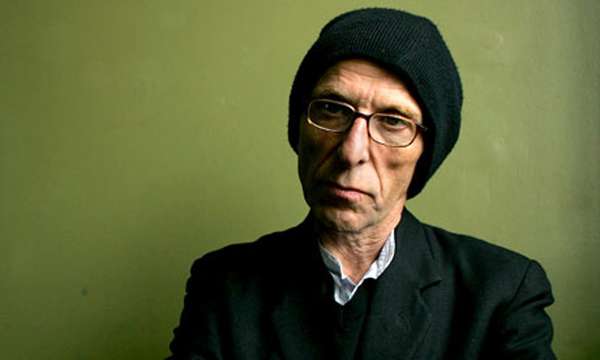 An early Saturday evening run throughout February and March for the UK’s longest running and most successful-ever Jewish comedy show. Based on a true story, Jewish comedian Ivor Dembina (The Guardian ★★★★), performs some of his favourite kosher gags alongside his personal take on the life o the modern Jewish comic. For more information including a brief video clip: www.oldjewishjokes.co.uk