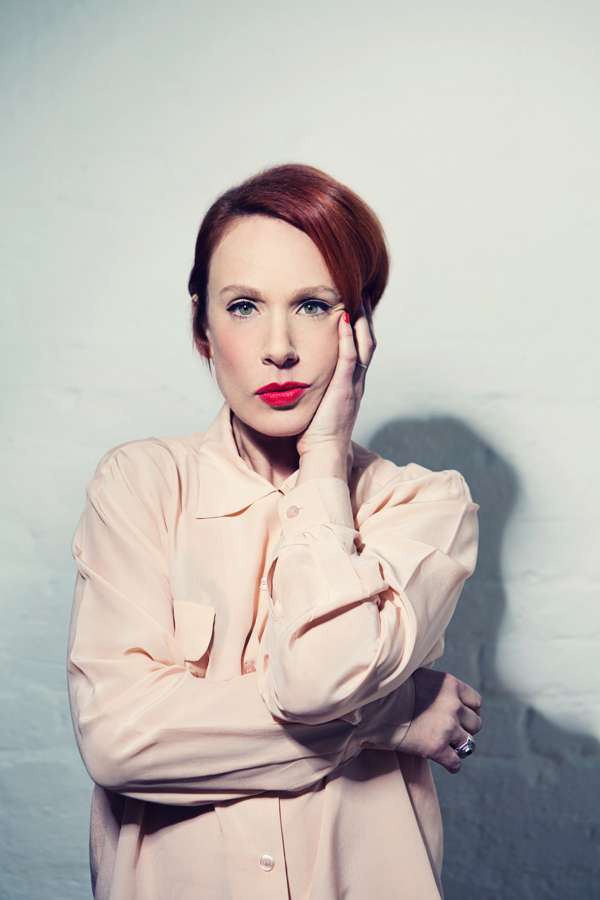 The ‘reigning queen of New York’s live storytelling scene' (Jon Ronson) and host of US live show The Moth: Sara’s debut stand-up hour garnered ★★★★★ reviews and earned her a nomination for Best Newcomer at the 2018 Edinburgh Comedy Awards. In this, her sophomore effort, Barron works to avoid a sophomore slump.

As heard on The Guilty Feminist and BBC Radio 4. Contributor to Dave Gorman’s “Modern Life is Goodish”.

★★★★ ‘Filthy and fearless... debuts don't get much bolder than this.' The Telegraph ‘An excellent line in cynicism about sex, life and friendship.’ The Evening Standard ‘When you're not squirming, you're laughing out loud' LA Times