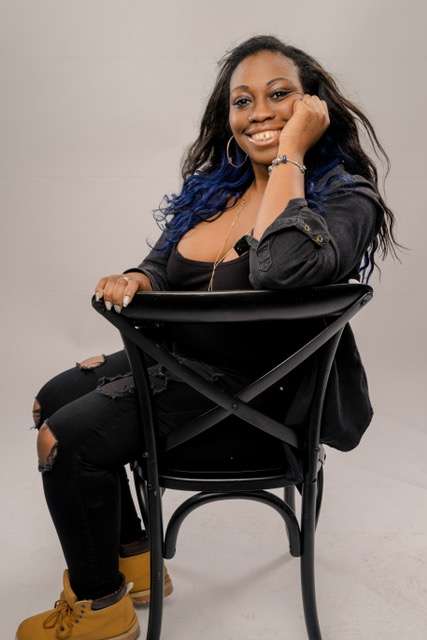 HELEN BAUER Ultimate Babe and hotly-tipped new stand up comedian Helen Bauer presents a work in progress show of her new thoughts, feelings and emotions on pretty much everything then has alcohol thrown on it.

As heard and seen on BBC Radio 4, BBC3 and Comedy Central UK.

“I don’t think I stopped laughing for the entire half hour Helen was on stage. An incredibly likeable comic who takes anecdotal comedy to another level.” Funny Women

Being seen as a real life superhero by the people around her, Sikisa explores the brutal (but funny) truth about her life and herself.

From South London, Barbadian citizen Sikisa delights crowds with her fearless and vivacious personality and on-stage presence. A hot favourite on the UK comedy circuit, she has also filmed for BBC Three and Comedy Central.