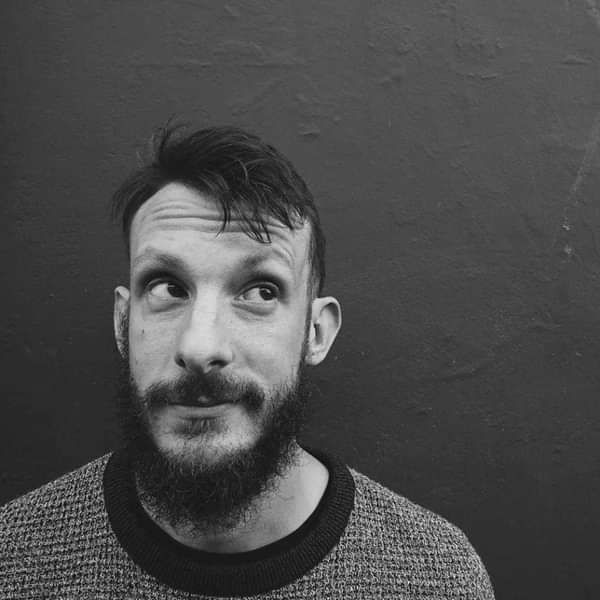 Matt Duwell is based in Edinburgh where he co-runs the cult venue ‘Mirth Meltdown’. A Finalist in Hilarity Bites New Act of Year 2018 and Stand Up for Cider 2017, he has performed two well-reviewed solo shows at Edinburgh, Brighton and Hastings Fringes and debuts his new solo show (Be More Cat) at the Glasgow International Comedy Festival in March 2020.