CONOR DRUM: A WORK IN PROGRESS 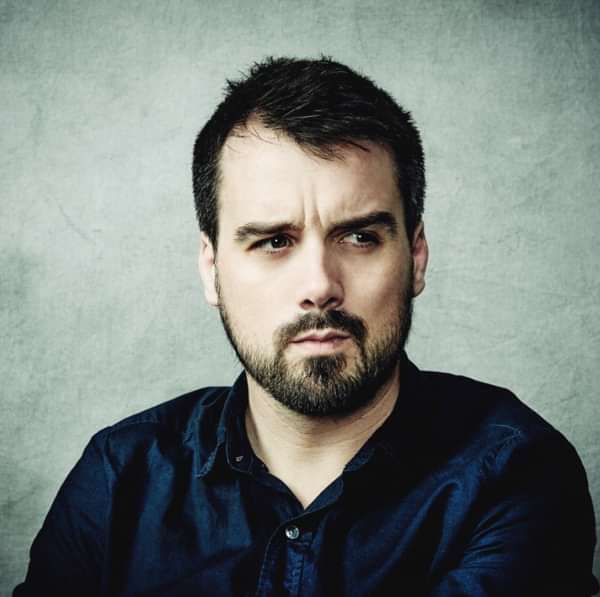 Conor Drum is building a new show and you can help. A new hour covering his New Years resolutions, his plans for the future and how to solve the worlds problems.

Irish comedian Conor Drum is a rising star on the UK and International comedy circuit. Conor, from Dublin based in London, regularly performs at clubs including The Comedy Store, Glee and The Laughter Lounge, he has appeared on both RTÉ and the BBC's New Comedy Awards.

His friendly, charming style and quick-witted delivery has made him popular with audiences around the world, from Los Angeles to South Africa.

Conor has brought several successful shows to the Edinburgh Fringe Festival including; 'All My Friends Are Dead’ (“A potted hour of perfect fringe standup" - The Wee Review), and ‘...IF’ (“Highly entertaining” - Chortle).

Conor recently opened for Jeff Garlin at the Soho Theatre in London and at the Laugh Factory and the Hollywood Improv in Los Angeles.

In 2014 Conor went to New York as the star of Irish comedy ‘Scratch’, which was named one of the Top 12 Short Films of the 2014 Tribeca Film Festival. His voice has been used in numerous commercial campaigns and video games.