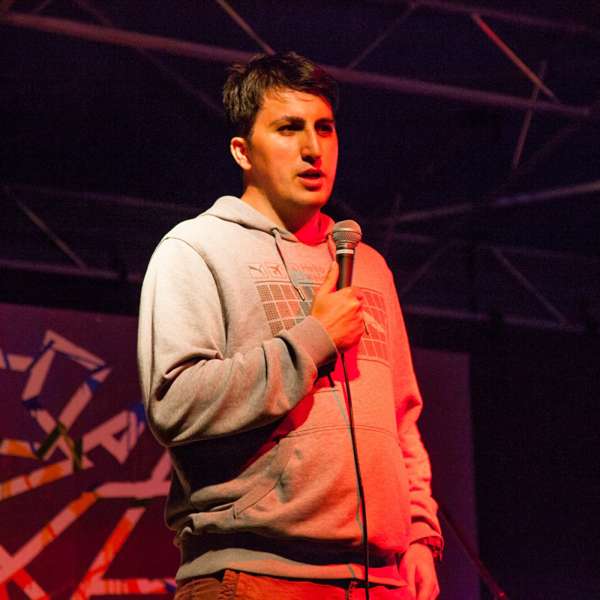 Sezar Alkassab, as heard on BBC Radio 4, is a Glaswegian comedian whose his conversational comedy explores his heritage, managing cultural differences, misconceptions, gender politics and more in an hour of comedy with silly stories, informed observations, and provocative punchlines. “Absolutely brilliant! Such a friendly guy, and the show was hilarious!” - The Vaults UK “An exceptionally talented comedian with a no doubt bright future in comedy.” - The Camden Fringe Voyeur