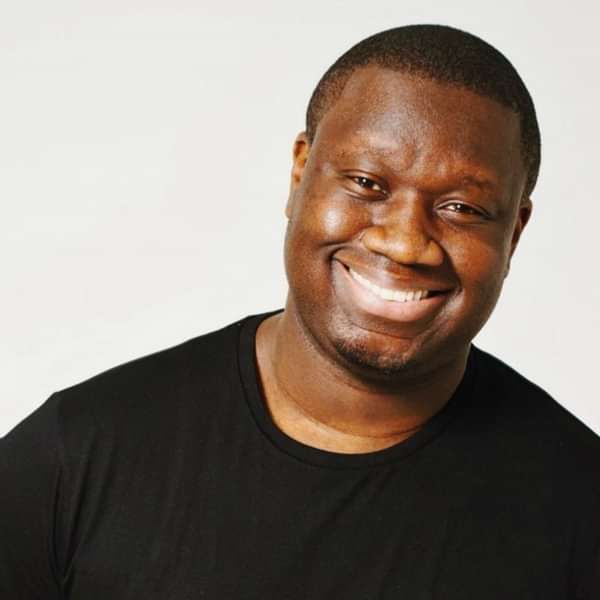 Funmbi Omotayo’s friendly, instantly likeable style won him the award for Best Newcomer at the Black Entertainment Comedy Awards. Funmbi is creating a huge storm on the comedy circuit with tales of living in Hackney, his Nigerian roots and his hilarious day to day observations.

A charming young comic…he’s got the jokes to back up his charm. Soon, he could be playing to thousands Time Out