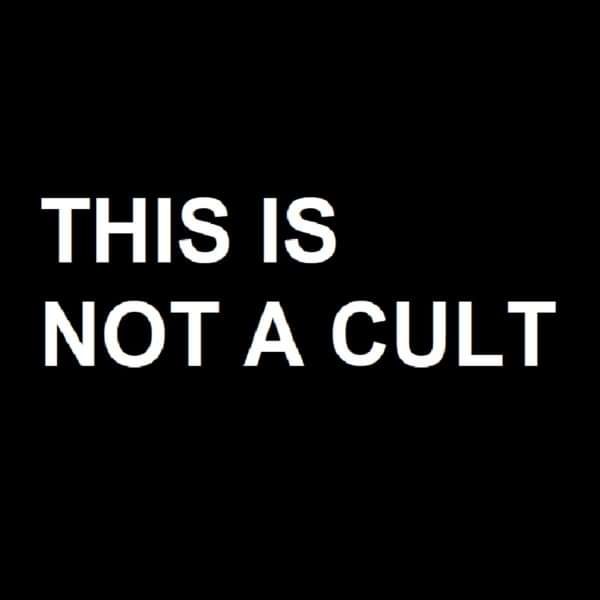 “We think deliberately named to put people off” – The Londonist

**** “Charming and moderately obscene” The Scotsman, Series regular on The Stand Up Sketch Show

'She could sit in silence and still receive a standing ovation' **** (TheWeeReview). 'Confident and brilliantly funny with a knack for a turn of phrase that turns the simplest comment into a solid laugh' **** (BroadwayBaby)

”'A producer and performer of some refreshingly different material” CHORTLE