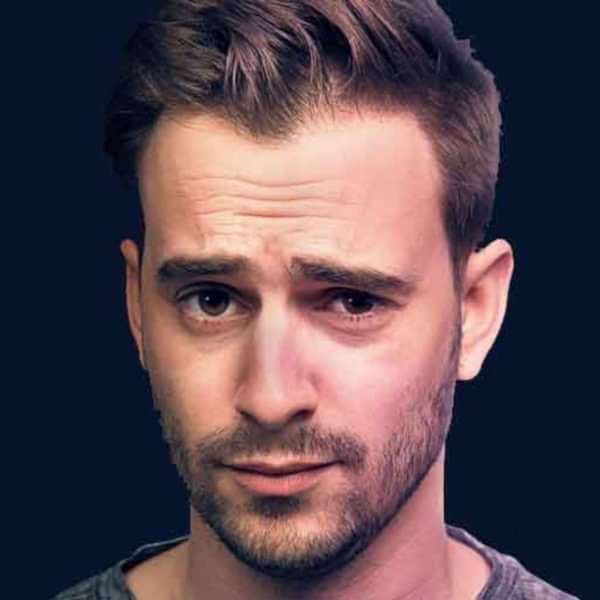 Luke Kempner has quickly established himself as the UK’s hottest new impressionist for the millennial comedy generation, amassing over 3 million views online, through his viral sketch videos . Luke is part of the new Spitting Image cast, which can be seen now on BritBox. Combining razor sharp stand-up with incisively accurate imitations, Luke has made regular appearances in the BAFTA winning Murder in Successville (BBC3) and as the breakout star of The Imitation Game (ITV1), which led to an appearance on The Royal Variety Performance (ITV1).