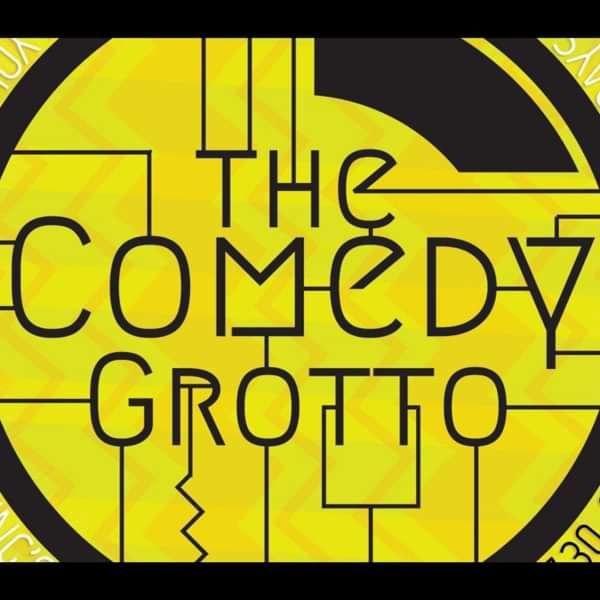 This month's amazing acts are to be announced soon!