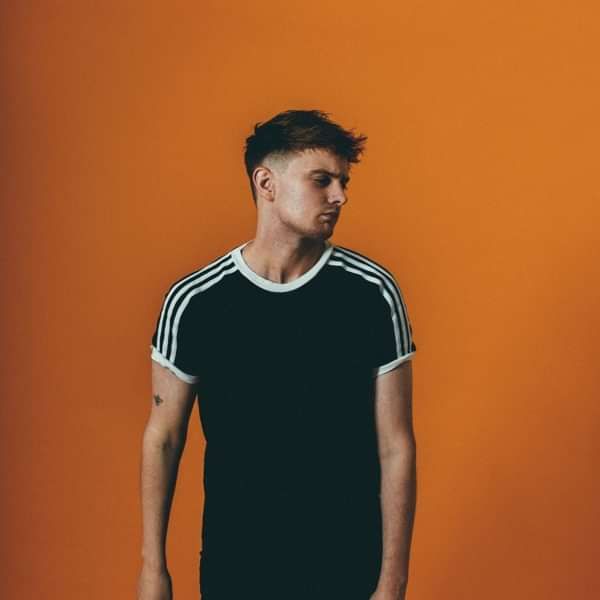 Amused Moose National New Comic Winner and BBC New Comedy Award Nominated northerner Lew Fitz had a breakdown as a teenager and ran away from home, he has never returned. Find out why, in SOFT LAD, a debt hour from a young working-class voice with explosive comedic energy and a rare vulnerability as he attempts to reconcile with his past and face his present. With sell-out previews and catch this rising star whilst you can. As seen on BBC3, heard on BBC Radio 4 and Voted Top 5 Jokes of the Fringe, The Guardian, Dave TV & The Telegraph. “As a newcomer he’s ticking lots of boxes”, Chortle "An engaging comic with smart and freshly funny material", Kate Copstick, The Scotsman