Faye Treacy: Where's Your Head At? 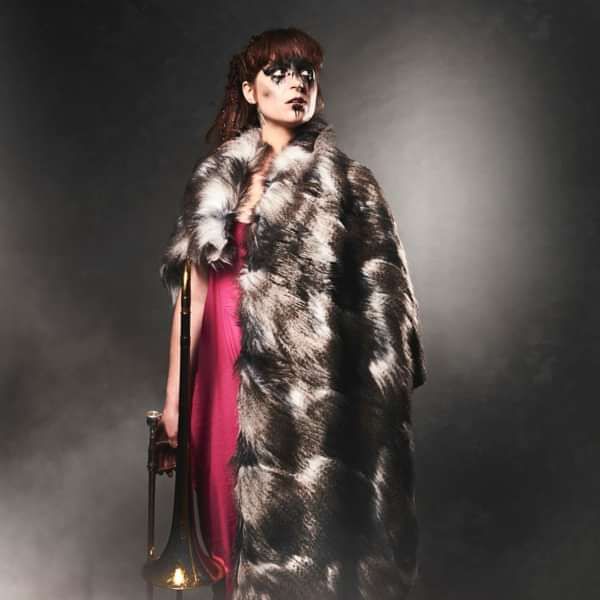 Faye Treacy's highly anticipated new show (Musical Comedy Awards Best Newcomer, as featured on BBC Radio 4 and BBC Three). A captivating storyteller, comedian and loose cannon, Faye's toured the world as a musician since a teenager. You can run away from most things on the road – except yourself. When the unimaginable happens, Faye finally battles her demons head-on, learning that maturing isn't the same as conforming. Expect big revelations, bigger laughs, and maybe a little music. 'One of the most unique performances you'll see at the Fringe this year... genius, inescapably memorable' ****½ (ShortCom.co.uk)