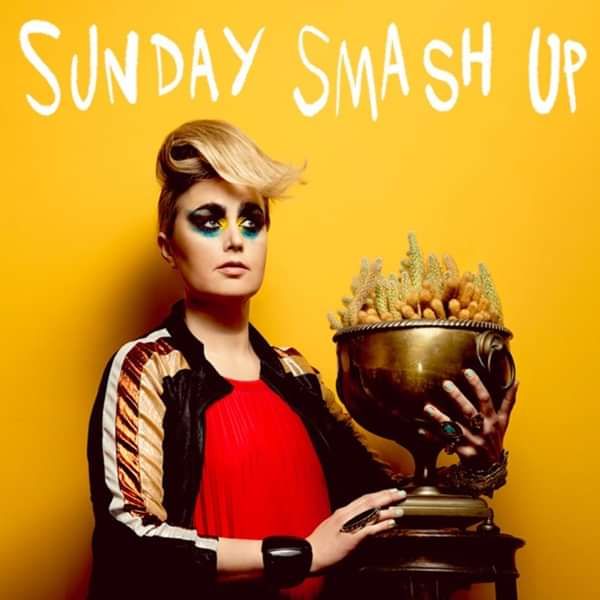 This time it's a two extended sets with Maria Shehata and Caroline Mabey honing their solo shows ahead of the Camden Fringe in August.

Multi-award winning Egyptian-American comedian Maria Shehata jokes about her life in the UK after her engagement fell apart, unlikely flatmates, and the archaic wedding vows she narrowly avoided. Named Top 5 Best New Acts of the Edinburgh Fringe, and semi-finalist at the London International Lonely Wolf Film Festival, Maria supported Bill Burr at the 16,000 seat Resorts World Arena in Birmingham, and is “an absolute master at the art of comedy storytelling.”

★★★★ “An experienced, warm, and engaging comedian we want to be friends with.” -Funny Women

Rip-roaring, off-the-wall stand-up from one of the silliest people I know. Half ‘best mate you shouldn’t have gone on holiday with’ and half ‘drunk school-run mum who’s been dragged backwards through a box of crunchy surrealism’, Caroline Mabey is a pure delight.

‘A mischievous, kooky talent’ (Time Out)

‘Funny and touching and brilliant’ (The Guardian)

As seen/ heard on Comedy Central, NBC and BBC Radio 4

Super advance web tickets available for £4 until 6pm on the day of show. There will be some tickets on the door for £5.

Take note! This is the Camden Comedy Club at the Camden Head in Camden (NOT the one in Angel).