ALEXANDER BENNETT: I CAN'T STAND THE MAN, MYSELF (WIP) 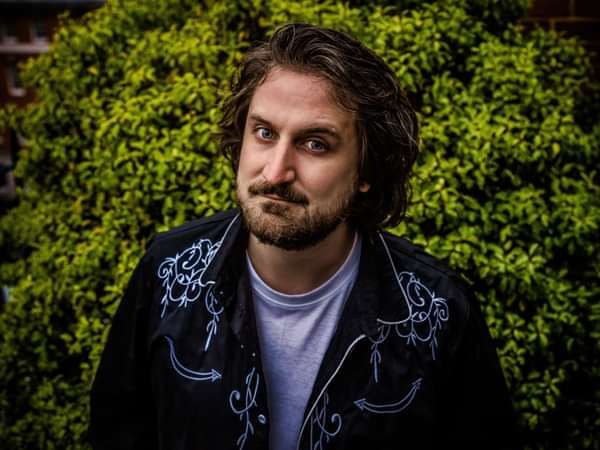 A show about hating yourself and, amongst other things, choosing not to. Look me up on YouTube. Work in progress show.

Alexander Bennett's comedy has been variously described as dark, silly, filthy and thoughtful. Still in his twenties, he has an awful lot under his belt, including numerous Edinburgh Fringe runs, several filmed stand up specials and creating the cult hit comedy game show Hell To Play and new podcast Born Yesterday.

He was a key player in Mark Watson's Comedy Marathon, was nominated at the Leicester Comedy Awards as part of Consignia and co-orchestrated a huge charity event at the Pleasance Grand in Edinburgh called Dan Vs Food, in which a cast of 25+ comedians (including Phil Wang, Ed Gamble, Iain Stirling, Nick Helm, Sophie Duker and Ivo Graham) watched a man called Dan eat his lunch. He has recently appeared on Radio 4 and The Comedian's Comedian podcast.

"Passionate and praiseworthy dark observational comedy" - The Skinny "Courageous and thought-provoking" - The Scotsman "His sharp interpretations of the world around him add a sinister spin to the everyday - Unique and hilarious" - The Reviews Hub "Touched with madness - I don't think I can begin to do him justice. A producer and performer of some refreshingly different material" - Chortle **** The Stage ***** one4review