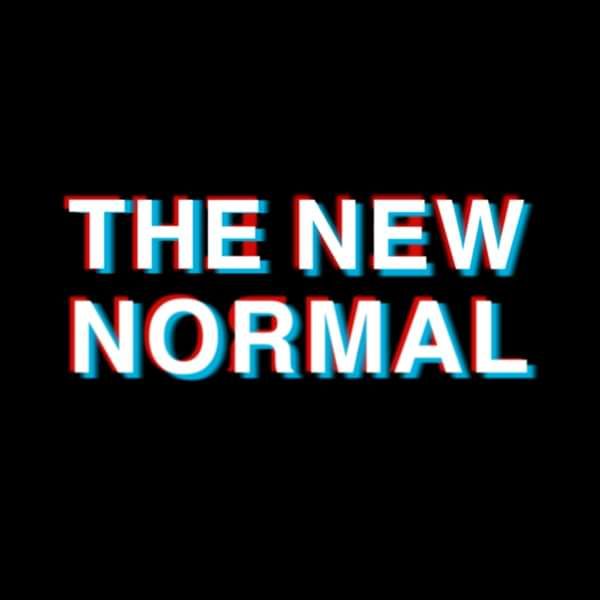 In this new world you can see kick-ass comedians ESTHER MANITO and DAVID MILLS performing the last Tuesday of every month alongside their funny friends at Camden Comedy Club. It's an end of the world / dawn of a new age meltdown and you're invited! (It's on a Tuesday after all - what else are you gonna do?) ONLY FIVE BRITISH POUNDS!