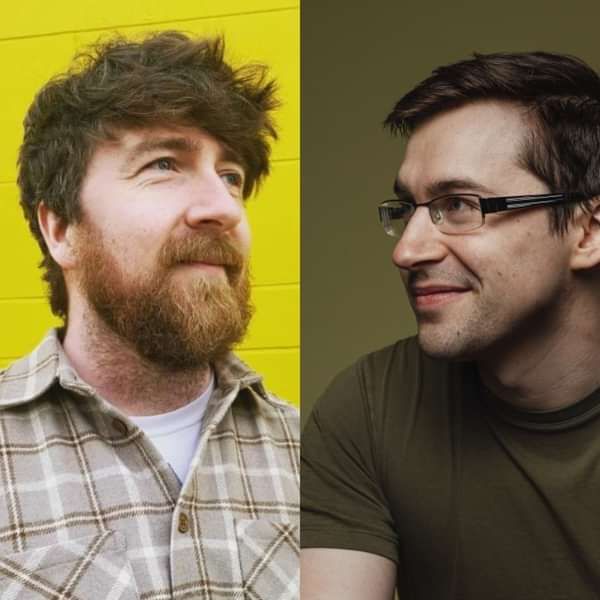 2 very lovely, and very funny, comedians do work-in-progresses for their debut solo hours:

It's Dan Jones, as in Breakthrough Comedian of the Year Dan Jones. He's putting his debut hour together in which he attempts the small feat of proving that love exists

Neil O’Rourke, Irish Comedian of the Year finalist, is working on his debut hour about his best friend. “What lacks in swagger – and possible friends – he more than makes up in delightful punchlines and entertaining yarns” (Chortle).