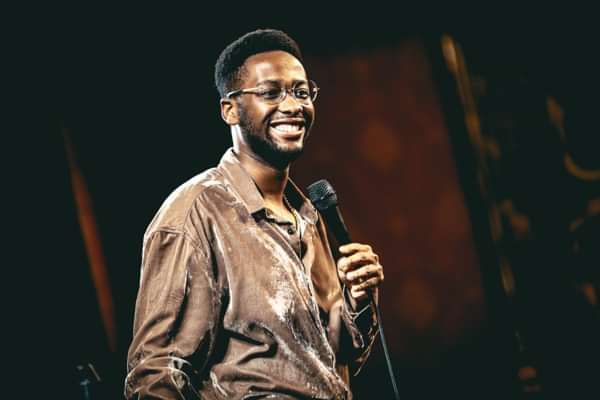 Billed as “one of the country's top new comedy acts” by The York Press, Tadiwa Mahlunge has performed at, among others, the Latitude, Greenman, and Greenwich Comedy Festivals - alongside the biggest names in comedy - and has provided tour support for Kiri Pritchard-McLean and Jessica Fostekew, and TV warm up for Desiree Birch’s Amazon Prime special.

As seen on BBC 1, BBC 2, BBC Sesh, Dave, Comedy Central, UTV, Comic Relief and heard on BBC Radio Wales, BBC Sounds and Union Jack Radio - Tadiwa Mahlunge has established himself as one of comedy’s hottest prospects. As such, he has been selected for the 2022 Pleasance Reserve.

“VERY BLOODY FUNNY. AND NEITHER TOO TALL NOR TOO SHORT, WHICH IS GREAT.” - Aisling Bea